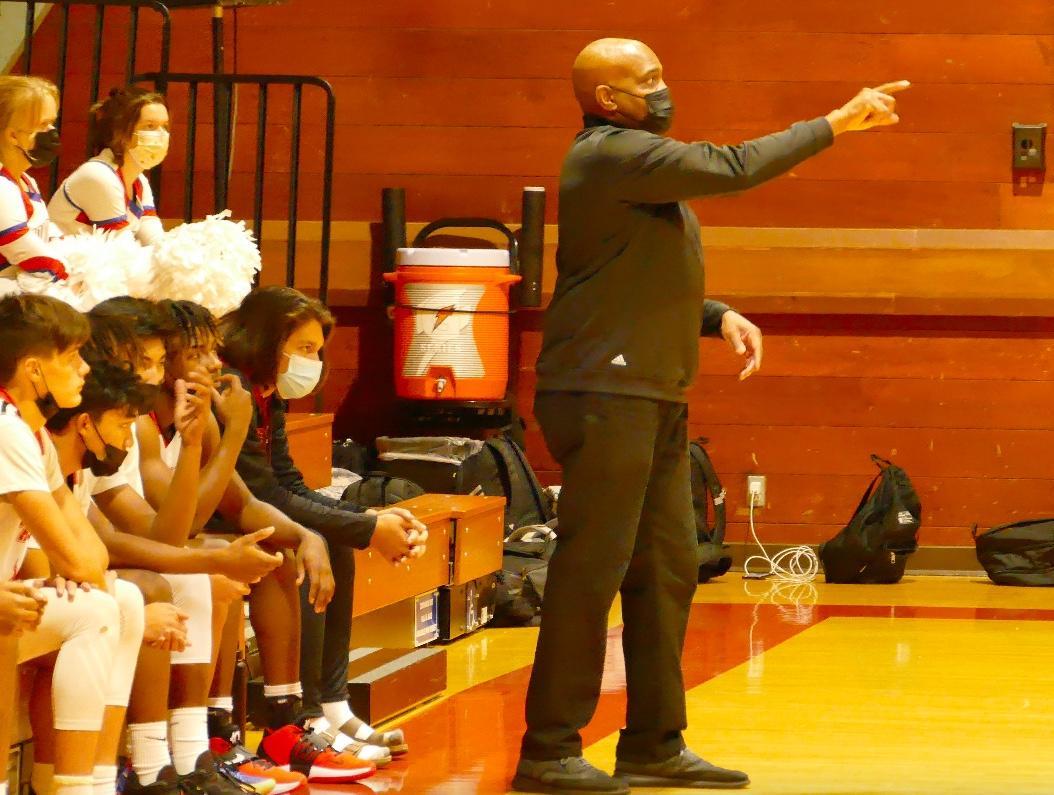 This week, I interviewed our head boy’s basketball coach, Dell Curry.  Coach Curry is beginning his first season at Saint Mary’s as the boy’s head coach.  I was able to talk with him about his background, coaching, Saint Mary’s, and his outlook on the season.

Q: Where did you grow up and what HS did you go to?

A: My dad was in the military so I grew up all over the world. We lived in Germany for several years - among other places.  I returned to the US for Middle and High School and graduated from Phillip Burton Academy in San Francisco.

Q: What got you interested in becoming a high school coach?

A: Growing up, I had a lot of great teachers, mentors, and coaches - especially basketball coaches - but that isn't what led me to be a high school coach.  I got into Coaching because my son's coach needed help.  I was content simply watching him play but what was only supposed to be one game has turned into MANY games.

Q: What are the greatest challenges that you have faced as a coach?

A: For me the most challenging aspect of coaching is dealing with the emotions the team feels when seniors play their last game.  We spend so much time together - almost daily - preparing to compete and we experience so many different highs and lows throughout the season.  We don't realize how much bonding  we do and 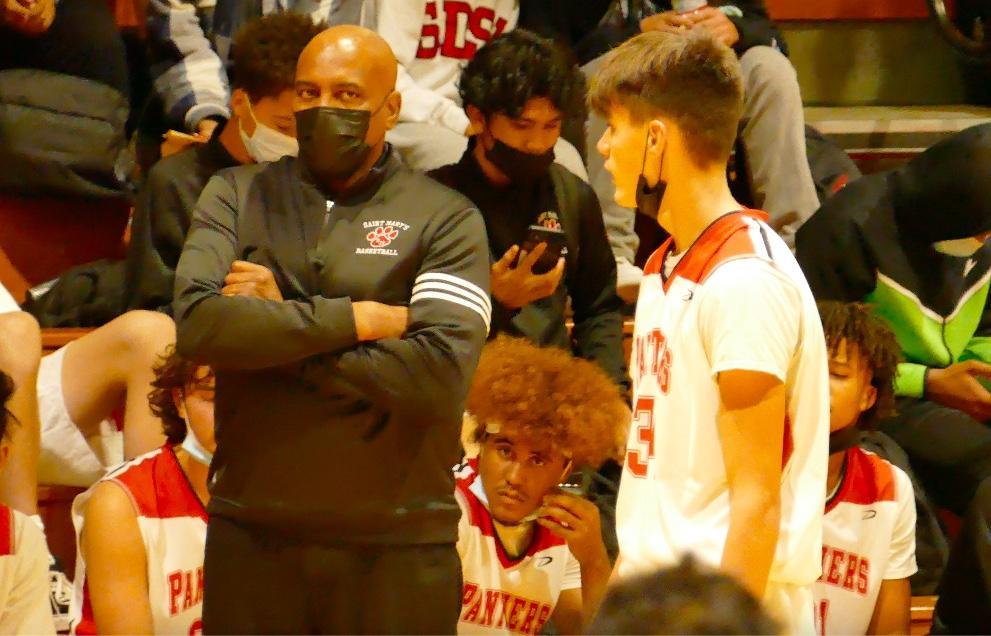 how much camaraderie we develop.  Then, before we know it, the season finishes and the reality that next year's team will be missing the seniors is front and center.

Q: How did you come into coaching at Saint Mary’s?

A: The opportunity to become the Head Coach at Saint Mary's was one that I was not expecting. However, after a number of conversations with Mr. Sanchez along with meeting several members of the Administration it became clear that Saint Mary's is where I wanted to coach.

Q: What’s been your favorite thing about Saint Mary’s so far?

A: Community. Everyone has been very welcoming, approachable, and most importantly made the entire staff feel as though we are part of the Saint Mary’s community.

Q: Who do you see as leaders on the team?

A: Instead of focusing on leaders, we need to prioritize defining our team culture, goals, and standards. Once we have these things in place we can establish roles and at that point EVERYBODY will be aware of what we need them to do so that we can have a good opportunity to be successful.