Denis Mohun (Girl Varsity Cross Country – Head Coach) – Coach Mohun has been a cross-country coach for the past 34 years, spending the first 9 years of his career at Sacred Heart Cathedral in San Francisco.  Mr. Mohun came to Saint Mary’s in 1998 and since that time has produced some the finest distance runners in the North Coast Section.  In

Section Championships, and have placed in the top 10 at the State Championships 6 times.  Individually, the Panthers have produced several league, North Coast Section and All-State performers, including Brown University standout Matt Duffy (2006, 2007 NCS Champ), Claremont McKenna alum Dan Maxwell (2008, 2009 NCS Runner-Up),  Jovani Barajas (Occidental College), Faraz Khan (U.C. Santa Cruz), and Owen Woo (Pomona Pitzer).  Coach Rogers was himself a former track and field athlete, having competed in the high jump at U.C. Berkeley, where he earned All-American honors and is still the school’s high-jump record-holder.  He lives in Oakland with his wife Molly and their two daughters. 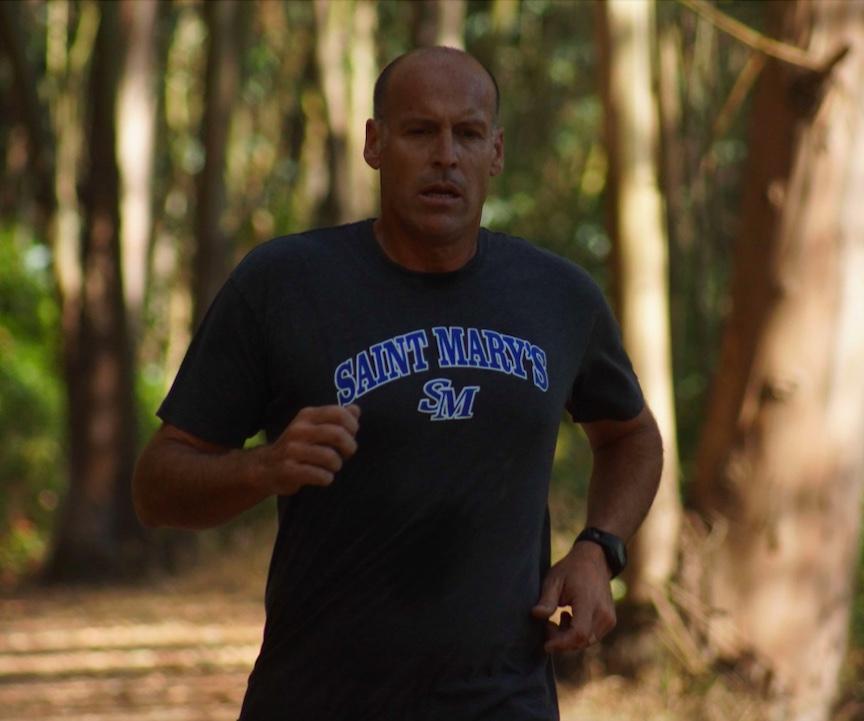 served in the same capacity from 2008 - 2010... guiding his teams to league championships in each of his 3 seasons.  In his time at Saint Mary's, he has worked with several All-NCS runners... including Duncan Calvert, Stevie Greene and Patrick Mariolle.  A former 6'8" high jumper and basketball player in college and at powerhouse Mater Dei (83') high school in Southern California, coach Sutphin is not new to competitive athletics.  In his time at Saint Mary's, coach Sutphin has served as an assistant Varsity Basketball coach as well as an assistant coach for the Track & Field team.  Coach Sutphin is a fitness enthusiast who enjoys training alongside his JV Boys Team as well as running the streets of Alameda where he currently lives. 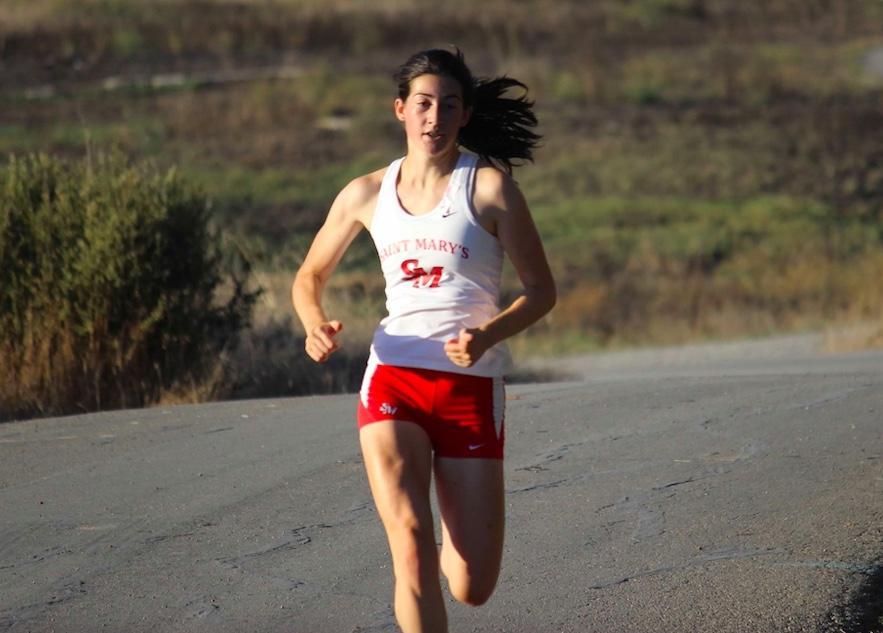 Ariana Corwin (JV Girls Head Coach) - Coach Corwin ‘15 returns to the Saint Mary’s program, having graduated in 2015. As both a cross country and track athlete, Coach Corwin attained considerable success. Upon graduation, she proudly ranked among the all-time track and field runners, clocking a personal best 5:25 for the 1600m.  Coach Corwin continued her running career at Diablo Valley College where, as a freshman, she qualified for the CCCAA State Cross Country Championships. As a sophomore, she returned to the State Championships, leading her team to one of their most successful finishes in school history.  From there, Coach Corwin transferred to U.C. Davis to complete her undergraduate education.  While at U.C. Davis, she competed on the equestrian - Hunter Jumper Team. Coach Corwin will begin her 4th season working with the JV Girls team while also continuing as the Administrative Assistant for the Admissions Office. Outside of work, she still enjoys running and horseback riding.